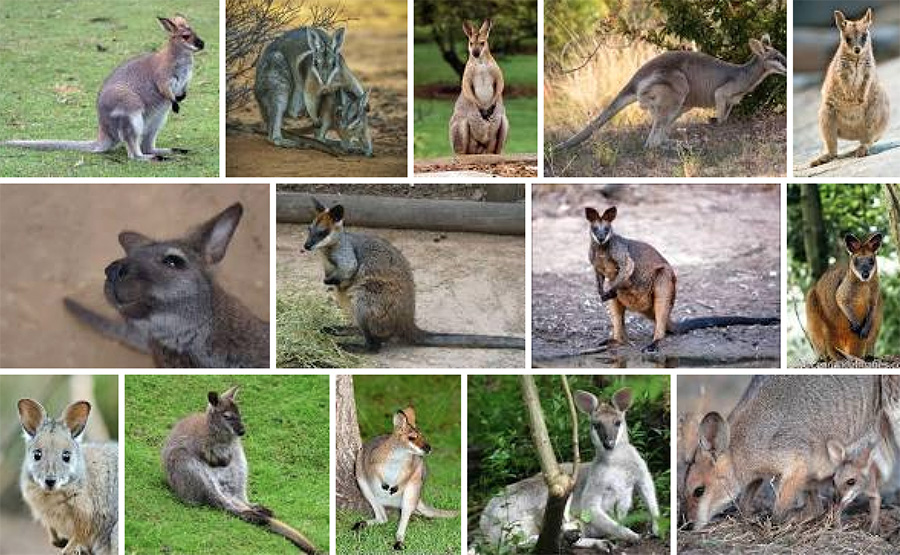 For my cake day, I will tell you a story. **No Shortcuts** In the end, there were no shortcuts. We'd always been explorers, or at least we'd always thought of ourselves as such. And when the world had been mapped and all its corners explored, we turned our eyes to the stars. We'd dreamed of exploring strange new worlds, of venturing outside our tiny little pocket of the galaxy. But that all changed back in 2012 with the discovery of the Higgs particle. Don't get me wrong, it was a fantastic achievement; the crowning glory of the Standard Model. It was exactly what had been predicted for sixty years. That was the problem. It confirmed exactly what we knew. No more, no less. It didn't open up new vistas on the Universe. It wasn't the opening of a new frontier. It wasn't the secret of exotic matter. It wasn't the heart of warp drives, jump gates or mass effect relays. It was just the Higgs. It was the start of the end. Dark energy came next. A series of brilliant papers over the next twenty years linked it inexorably to the Higgs field. Dark matter would prove to be the axion, another roundabout prediction of the Higgs field. And that was it. Physics was done. No faster than light travel, stable wormholes or free zero point energy. Just the Standard Model and Loop Quantum Gravity. Not that we noticed. By then, global warming had caught up with us with a vengeance. And soon after the Higgs, it was all we could do to keep up. New York held on for fifty years before it had to be abandon. None of the other coastal cities lasted nearly as long. We had to make sacrifices. Who am I kidding, you know most of them. I always loved watching those old movies from the 1970s and seeing the empires of cars. The unbridled energy wealth of it all. All that steel, all that fuel, all that conspicuous waste. It's unimaginable now. Personal travel is a luxury these days, and business travel an admission of failure. At least we kept airplanes. Making jet fuel from algae is so easy we all still can't fathom why it wasn't done earlier. Electric cars outperform the most dizzying of the air breathing, gas burning super cars of antiquity. Not that most people bother owning a car anymore. Imagine, having all those resources just sitting around doing nothing on the off chance you want to get in the car and drive a couple miles for some ice cream! But the sacrifices we made were nothing to the hard decisions global warming forced on the planet. The K-T extinction was less traumatic to the biosphere. Our current estimate is that 53% of all species on the planet have gone extinct in the last two centuries. The loss of biodiversity is reprehensible. And a good number of the species that vanished played key roles in the carbon cycle. Entire segments were knocked out for good more than a century ago. We've been scrambling ever since then. Ocean acidification was the worst. My parents still don't know how we pulled out of that one. I've tried to explain it, but the details of what I do are still a bit esoteric for even the most devoted climate enthusiast. Most of the larger mammals we were able to preserve, as well as a big chunk of all the species over about five centimeters. Zoos were the first line of defense, then tissue banks and gene sequencing as a last resort. And not a good one. One critical genus of cyanobacteria was almost gone forever when lightning took out a server farm in Ottowa. Fortunately, someone with not too much sense had accidentally dumped it to hard copy years ago. Ten thousand volunteers from across the globe helped transcribe and check the genome. But it looks like we've done it. Last year was the tenth straight year of average temperatures across 70% of the planet. Average, that is, for 1900. That's a staggering achievement. It took the resources, will and intellect of every developed, semi-developed and threatened nation on the planet for one hundred and seventy six years to pull off. And yeah, the party was fantastic. We've also realized something. Something deep about our nature. When this began, we were explorers. Or, at least, we liked to think of ourselves as explorers. For centuries, it was what we did. And we thought we'd keep doing it right into space and on to other worlds. Looking back, exploration isn't really a good idea. Just ask the indigenous cultures of the Americas, or Africa or Australia. Perhaps it is for the best that there are no shortcuts. It forced us to clean up our own mess. And it forced us to take a good long look at what we'd become. No one knows quite who came up with the idea first. The web is bigger and more important than ever, and ideas can flash from one side to the other (and a fair way into space) before the attribution can even be recorded. We'd terraformed Earth twice. Once by accident, once by design. To do it had taken our best and brightest. To do it we'd restructured how we live. We'd learned the chemistry of carbon on a global scale. We were no longer explorers. We were gardeners. We were terraformers. Someone suggested we take what we knew and tackle the worst global warming problem in known space. It'd take decades, centuries, maybe millennia. But we knew what to do. We knew we could do it. We would terraform Venus.
You may also enjoy the following articles